You have more time to offer a nomination for the 2021 Ada Lois Sipuel Diversity Awards. The original deadline expired earlier this week, but now you have until August 16, 2021, to nominate a member of the judiciary, an attorney or an organization for the prestigious honor.

2022 Board of Governors Vacancies

The Front Page at OKBAR.ORG

When you need to know, visit the OBA website. 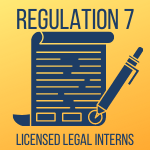 Read about the proposed changes to Regulation Seven in the Licensed Legal Internship program in this article by H. Terrell Monks, chair.

Regulation 7 outlines criminal history reporting requirements for an academic legal intern applicant. A contradiction was found in the regulation regarding the disclosure of matters set aside. The committee decided matters set aside and expunged records should be disclosed. Comments or questions about the amendment will be accepted for 30 days.

August 3, 2021 - On Monday, August 23, 2021, the Judicial Nominating Commission (JNC) will conduct interviews for the position of District Judge in Oklahoma County, Seventh Judicial District, Office 6. The following individuals will be interviewed:

The JNC strongly encourages the public to continue to submit comments on these applicants. Immediately following the interviews, the JNC will provide the Governor a list of three nominees, and the Governor will have 60 days to make the appointment from those three nominees. To be considered, comments must be received before August 23, 2021. Comments may be mailed to: 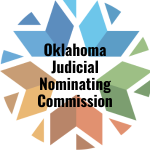 The Judicial Nominating Commission seeks applicants to fill the following judicial office of Associate District Judge, Sixteenth Judicial District, Latimer County, Oklahoma.  This vacancy is due to the retirement of the Honorable William Welch on August 1, 2021.

To be appointed an Associate District Judge, an individual must be a registered voter of the applicable judicial district at the time (s)he takes the oath of office and assumes the duties of office.  Additionally, prior to appointment, the appointee must have had a minimum of two years experience as a licensed practicing attorney, or as a judge of a court of record, or combination thereof, within the State of Oklahoma.

Notice of Petition for Reinstatement

NOTICE OF HEARING ON THE PETITION FOR REINSTATEMENT
OF JOEL EDWARD SCOTT, III, SCBD # 6962
TO MEMBERSHIP IN THE
OKLAHOMA BAR ASSOCIATION

Notice is hereby given pursuant to Rule 11.3(b), Rules Governing Disciplinary Proceedings, 5 O.S., ch. 1, app. 1-A, that a hearing will be held to determine if Joel Edward Scott, III should be reinstated to active membership in the Oklahoma Bar Association. 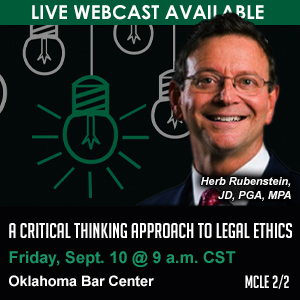 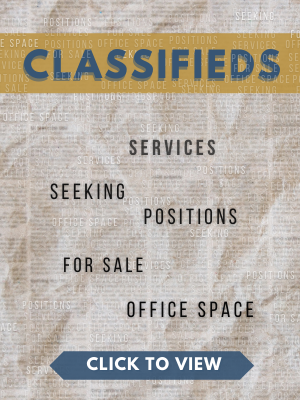 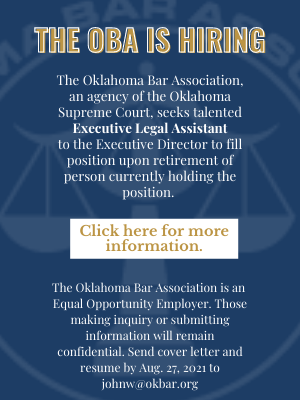 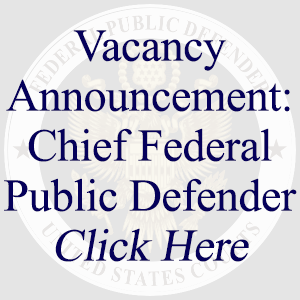 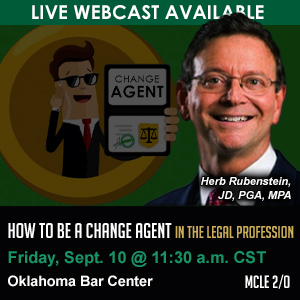 By this point you have likely learned how to use Microsoft OneDrive to share files with clients in a more secure manner than email attachments. In addition to that, now you can send a link to a client to request that the client securely sends files to you. This could be really helpful if a client needs to share personal information with you.

In MS OneDrive, create a folder and then select that folder and look in the options at the top of the screen. Choose “Request Files”. A dialog box will appear, and you can specify the files you are requesting, for instance: “Please send us a copy of your driver’s license, proof of current address and three paystubs” then click Next. In the next dialog box, you can add the person’s email address and instructions to send the request via email, or copy and paste the link into a document.

The recipient of the link does not need to have a Microsoft account. Once the files have been uploaded you will receive email notification and the uploaded files will have the name of the sender appended to the file name (e.g. jim_calloway_paystubs), which is handy if their file names aren’t very descriptive. Here are the full instructions.

If you do not have MS 365 there is a similar feature in Citrix ShareFile and undoubtedly other web-based document repositories. You can also check out the subscription service Pipe|File, which lets you create templates to request files securely, which is very handy if this is something that you do on a frequent basis. Pipe|File will also send reminders to the recipient and let you add a deadline. 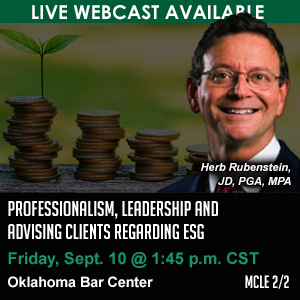