¶1 Ivan Wayne, M.D. (Wayne), appeals judgment in favor of Bridgette Burleson in a medical negligence action, memorializing the grant of partial summary judgment to Burleson on the issue of liability, and a jury verdict awarding damages in the amount of $125,000.00.

¶1 Homeowners Pamela Cantley, Douglas Rainwater, Jason Knapp, Donald J. Morehouse, Susan C. Morehouse, Lyle Arbuckle, and Donnie Calhoun appeal a judgment in favor of Suburban Realty Co., Inc. Suburban counter-appeals that part of the same judgment denying Suburban's alternative claim to vacate a portion of a Plat. The Pretrial Order listed additional homeowners as trial participants, but Homeowners listed above are the only members of that group shown as parties to this appeal.

Dispositons Other than by Published Opinions

Next up | Diversity Award Nominations

You came through! Thank you to all who took the time to make a nomination for the annual OBA Awards before the July 1, 2021, deadline. The Awards Committee will meet soon to consider each nomination and make selections.

Time remains to nominate someone for an OBA Diversity Award! That deadline is August 2, 2021. Find information and an online nomination form here.

Thank you. The Summer CLE Series is pulling in great attendance and reviews. “We knew that our online summer series could never replace the popular CLE programming that the Solo & Small Firm Conference traditionally brings during the summer. Using the ‘making lemonade out of lemons’ approach as an effect of the pandemic, we pivoted to a series of high-quality online CLE offerings featuring OBA members on relevant subject matter,” said Janet K Johnson, Director, Educational Programs.

She said participants have left positive comments on the series, especially that this format allows busy lawyers to partake in the easy to watch courses on their own schedule and work in summer activities as things open back up after the last year of closures. A five-star review participant commented that Jim Calloway's "Changing Dynamics of a People Law Practice" was "helpful regarding suggesting letting potential clients schedule as well as hyperlink for intake docs." Chad Kelliher's course on "Deposition Disasters" also earned an average rating of 4.5 out of five stars. (Please add your own review when you complete a course. It helps us better serve you).

A new course is available every Tuesday in July with access to previous sessions available for 365 days after your purchase.

The Summer Series wraps up with an in-person gathering on Friday, July 30, at the Jones Assembly in Oklahoma City. Register for the Summer Series here. To attend the social event, contact Renee at reneem@okbar.org. 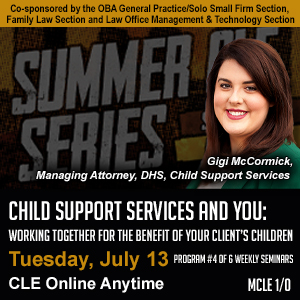 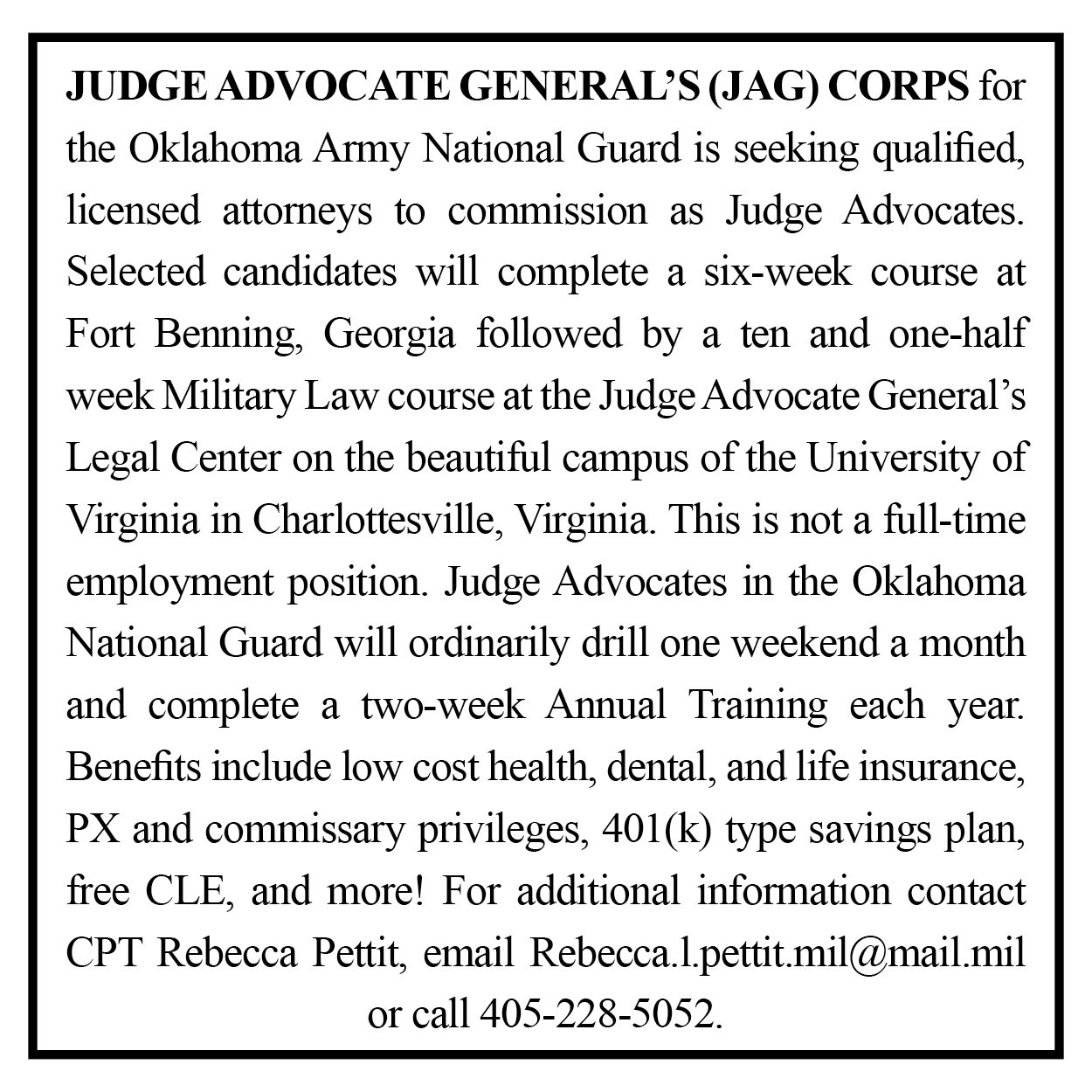 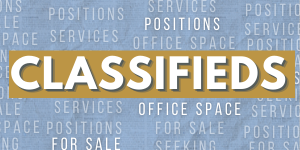 Please return to the OBA Classifieds when an issue with the service is resolved. We apologize it is not available today, and thank you to all who are utilizing it. 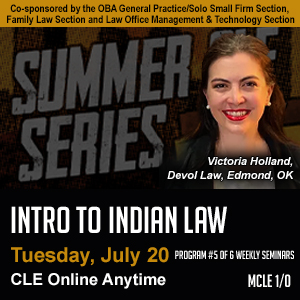 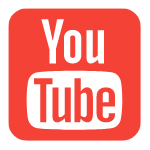 Lawyers who once believed they would never post a video promoting their law firm on YouTube now host YouTube Channels. While many lawyers prefer reading online content over watching a video, that is clearly not the case for many, if not most, internet users. So, law firm marketing increasingly involves online video content. Some early lawyer videos were cringeworthy, to say the least. If you are not comfortable with law firm marketing videos involving pyrotechnics, wild stunts and screaming at the viewers, a better path for your law firm may be videos designed to educate the public. These can gain a decent audience.

For some great tips on how to do this, read (yes, read) the post How to Promote Your Law Firm with Educational YouTube Videos to assist you in developing a strategy. Those just beginning this endeavor will likely want to purchase affordable lighting (see some lighting tips from TechSmith) and an external microphone or two. If you have purchased your mobile phone within the last few years, it probably has great video capabilities, and you may not need another video camera. I recently upgraded to the iPhone 12 Pro and the video quality is amazing. But if you record a video from a distance without a quality microphone, the great video may not meet your expectations if the sound quality is poor. Here are some recommended microphones for my phone that may work well with yours. 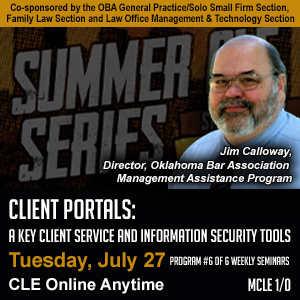 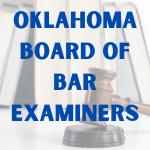 The Oklahoma Rules of Professional Conduct impose on each member of the bar the duty to aid in guarding against the admission of candidates unfit or unqualified because of deficiency in either moral character or education. To aid in that duty, review a list of applicants for the bar examination to be given July 27-28, 2021.

The Board of Bar Examiners requests that members examine the Applicants for July 2021 Bar Exam, and bring to the Board’s attention in a signed letter any information which might influence the board in considering the moral character and fitness to practice of any applicant for admission.