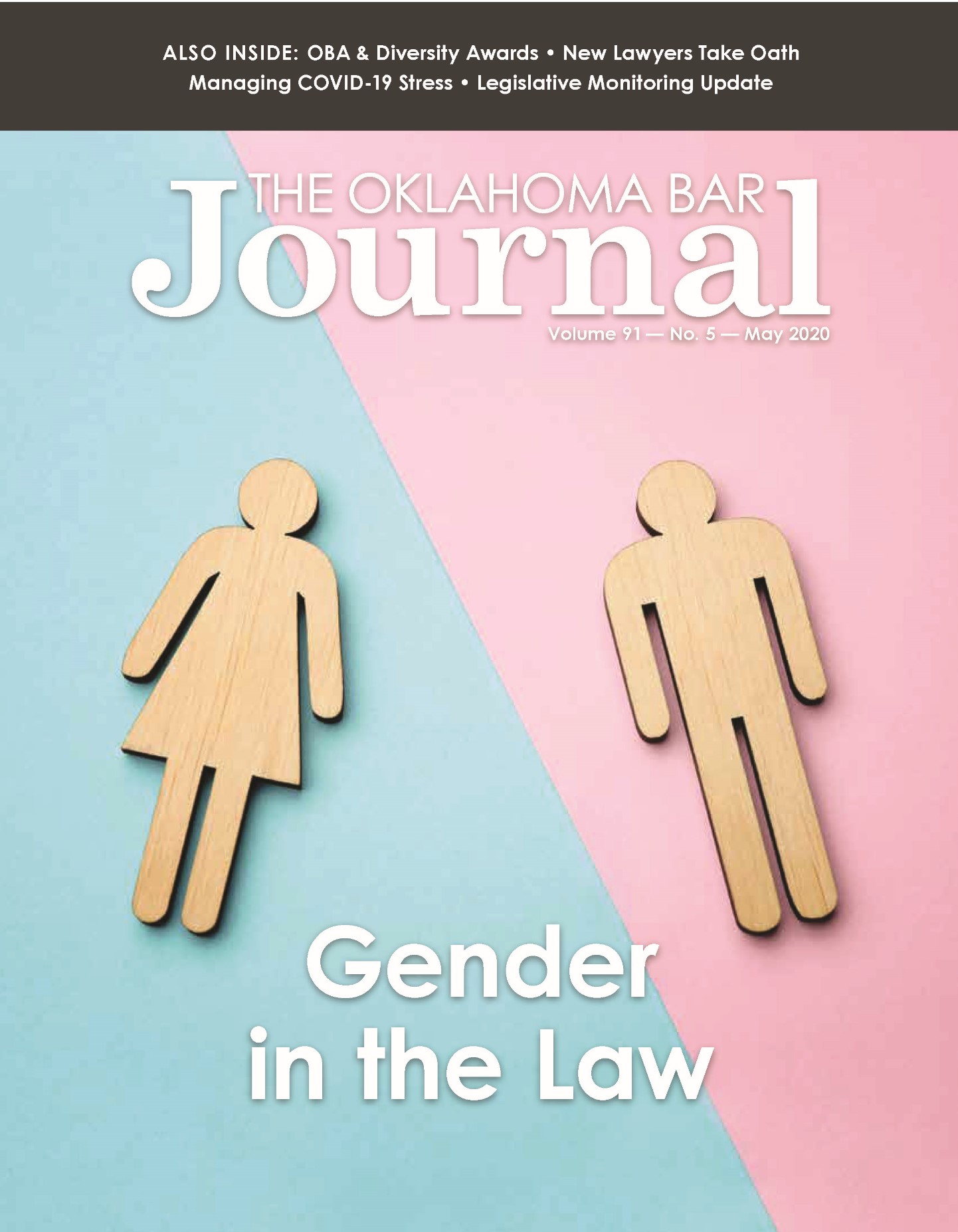 The Cake and the Constitution
In Masterpiece Cakeshop, Ltd. v. Colorado Civil Rights Commission, the U.S. Supreme Court initially faced discrimination claims based on sexual orientation and gender identity pitted against First Amendment defenses of “free speech” and “free exercise.” In its decision, the Supreme Court deferred questions about the enforcement of laws regarding sexual orientation or gender identity and instead focused on a claim of anti-religion bias against the defendant expressed by members of the Colorado Civil Rights Commission during their proceedings.

Beyond Biology: Schnedler v. Leeand Third-Party Custody
The Supreme Court opinion in Schnedler v. Lee,1 pushes the boundaries of the rights of nonbiological parents – persons who have acted as parents who are not biologically related to the child. With the increasing acceptance of same-sex relationships, many of the cases, like Schnedler, arise from the request by a nonbiological same sex partner for custody rights to a child of the relationship. Most of the same-sex cases present to the appellate court as standing cases – does the nonbiological parent have standing to seek visitation with the child?

Representing Transgender and Gender-Diverse Clients
Last summer, I had the privilege of attending the National LGBT Bar Association Annual Conference and Family Law Institute in Philadelphia. Two primary areas of focus for the conference were gender equality and inclusion. Upon registering, I was given my name badge and a choice of stickers from which to select to designate my pronouns, the options being she/her/hers, he/him/his, and they/them/their. Despite my representation of many LGBT clients in the past, the conference was my first introduction to the importance of this question.

Decision Time for the U.S. Supreme Court: Will Title VII Prohibit LGBT Discrimination?
Ms. Aimee Stephens, an employee at a funeral home, came out as transgender.1 Mr. Gerald Bostic joined a gay softball league.2 Mr. Donald Zarda, a skydiving instructor, joked with a female client in harness for a tandem dive that she should not worry because he was gay.3 All were fired because of their natures, and all brought claims under Title VII of the Civil Rights Act of 1964 (Title VII). All but Mr. Bostock were successful at the circuit court level. On April 22, 2019, the United States Supreme Court granted petitions for writs of certiorari on two questions

Strategies for Attorneys Managing the Additional Stress of COVID-19
Lawyers are problem solvers. Lawyers are helpers. Lawyers are supposed to have the answers and solutions to the tough life questions and guide their clients through major life events. The COVID-19 pandemic has stirred up feelings of being helpless and hopeless in the world population, and lawyers are not exempt from the effect of these difficult and uncertain times. In fact, since lawyers struggle with greater anxiety, depression and substance abuse than the general population, the volume has been turned up. Our existing issues are exacerbated.

Be Sure to Nominate Leaders Who Deserve Recognition

We are in a challenging and unprecedented time right now, a time where the lives we all once knew have now been changed in the mist of COVID-19. It has impacted our families, friends, communities, clients, businesses, services, the legal profession, the world and many more than I am able to list in this article. As I wrestle with all that is going on, I take solace in reflecting on inspiring quotes such as this one from Former First Lady Michelle Obama...

Diversity Awards: Nominations Due July 31
The Diversity Committee is now accepting nominations for the Ada Lois Sipuel Fisher Diversity Awards to be presented in October. The three award categories are members of the judiciary, licensed attorneys and organizations that have championed the cause of diversity. All nominations must be received by July 31.