Interlocutory Appeals in Oklahoma: What, When and How 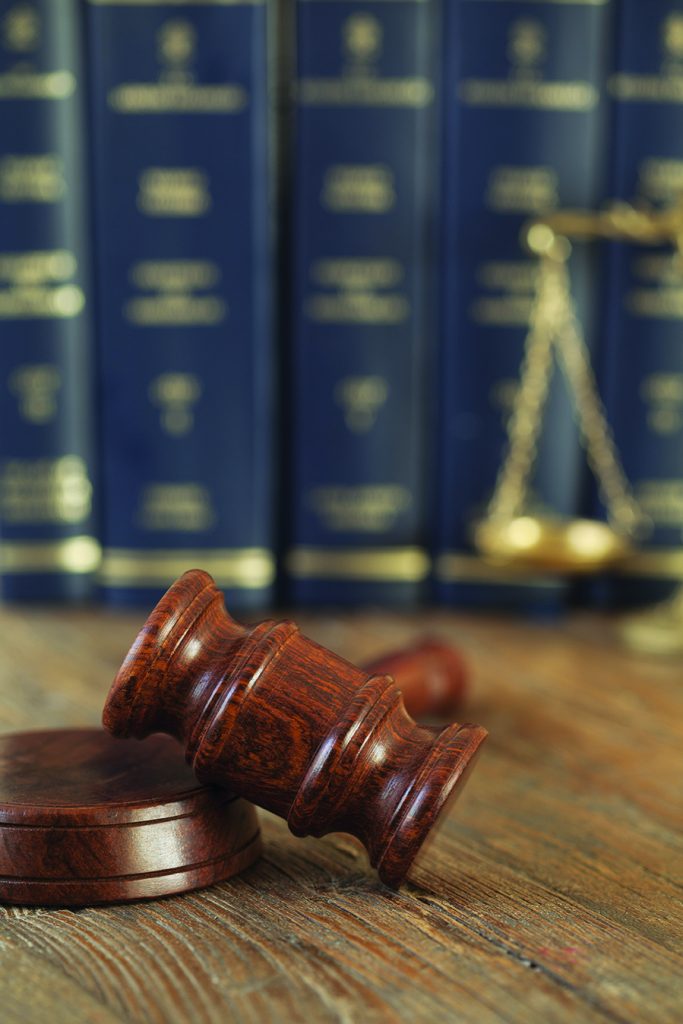 “An interlocutory order is an order which is not ‘final,’ does not culminate in a judgment [and] leaves the parties before the tribunal to try the issues on the merits...”1 An interlocutory appeal is an “appeal of an order in a case that has not reached its conclusion in the trial court.”2

TYPE I – ORDERS QUALIFYING FOR AN INTERLOCUTORY APPEAL AS A STATUTORY RIGHT
A party has a statutory right to appeal the following district court interlocutory orders pursuant to Oklahoma Supreme Court Rule 1.60 and 12 O.S. §993:

A party must commence the interlocutory appeal by filing a petition in error (along with 14 copies), an entry of appearance and paying the filing fee to the clerk of the Supreme Court within 30 days of the interlocutory order being filed in the trial court.9

The record shall be designated and prepared in the same manner as an appeal from a final order located in Supreme Court Rules 1.28-1.34.13 If transcripts are ordered, the notice of completion of record shall be filed within 60 days of the filing of the interlocutory order.14

In cases involving the trial court’s refusal to vacate the appointment of a receiver, the appealing party shall post in the trial court an appeal bond in an amount fixed by the trial court within 10 days from the date of the order being reviewed.17

All Supreme Court Rules found in Rules 1.1 through 1.39 also apply to interlocutory appeals allowed by statutory right when they are consistent with the rules discussed above inclusively.18

When to File Interlocutory Appeals Qualified by Statutory Right

A party does not waive their right to have appellate review of a final judgment by not filing an interlocutory appeal at the time the interlocutory order is entered. An aggrieved party may secure review of every preserved prejudicial error committed at nisi prius in the course of proceedings which precede an appealable decision.19

However, if it is an issue that your client wants to attempt to ensure to get an appellate ruling to help address future cases, it is smart to file the interlocutory appeal at the first opportunity. If the interlocutory order is subsumed by another order or the case is dismissed, the Supreme Court will not review the issue of the interlocutory order as “the order [goes] beyond appellate cognizance.”20 Furthermore, it is unlikely that an issue that could have been appealed via an interlocutory appeal will be reviewed until a final judgment is entered by using a collateral attack method such as a writ, therefore failing to make the timely appeal may delay in getting an appeal ruling on the issue if one chooses to further into the litigation.21 There is no authority “permitting a party to delay timely review of an appealable interlocutory decision until a time determined more advantageous to its interest.”22

Even if a district court certifies an order for interlocutory appeal, the Supreme Court may still refuse to hear the appeal.27 “If the Supreme Court assumes jurisdiction of the appeal, it shall indicate in its order whether the action in the trial court shall be stayed or shall continue.”28

Example model language to include in a certified interlocutory order is: “The court finds that this order affects a substantial part of the merits of this controversy because (fill in the blank with the issue of specific case). Therefore, an immediate appeal from this order will materially advance the ultimate termination of the litigation. It is therefore ordered that pursuant to 12 O.S. 952(b)(3), this order is certified for an immediate appeal.”33

For certified interlocutory orders to be appealed, a petition for certiorari must be filed within 30 days of the date the certification is filed in the trial court wherein the trial court certifies in writing that an immediate review may materially advance the ultimate termination of the litigation.34 This time limit cannot be extended and an opportunity to properly appeal an interlocutory order may be lost.35 The filing of a motion for new trial, reconsideration, re-examination, rehearing or to vacate the interlocutory order shall not extend the 30 days.36 The proceeding for review is regarded as commenced when the petition is filed and costs are paid.37 Upon the commencement, both the petitioner and respondent shall file entry of appearances.38

Pursuant to Rule 1.301, the petitioner must use the Oklahoma Supreme Court Form No. 7, Petition for Certiorari to Review Certified Interlocutory Order.39 Filing a petition in error instead of a petition for certiorari to review certified interlocutory order has resulted in dismissal of an appeal and later prevented a review of the same issue after final judgment.40 “Because [the appellant] elected to seek appellate review of the trial court’s [interlocutory] order through the certified interlocutory order procedure, he is bound by that choice and the consequences of failing to properly pursue such relief.”41

The petition for certiorari shall refer to the party seeking review as “petitioner” and to the other parties as “respondents.”42 The caption of the petition for certiorari shall correspond with the sequence in which the designation of the parties appeared in the trial court case.43 The original and 14 copies of the petition shall be filed.44 A concise statement of the pertinent parts of the record and a statement of the reasons why the order should be reviewed in advance of final judgment signed by the trial court shall be attached to the petition.45

The record shall be prepared in the same manner as that prescribed for perfecting an appeal from a final judgment or final order of the district court, except that petitioner for certiorari shall file and serve petitioner’s designation of instruments to be included or portions of the evidence to be transcribed, within 10 days after this court grants certiorari.49 The record shall be ready within 30 days from the certiorari is granted unless good cause is shown.50

EXAMPLES IN CASES
Orders overruling a motion for summary judgment do not qualify for an interlocutory appeal even if the judge certifies it.54 Furthermore, summary judgment of less than all the issues in a cause is beyond the reach of review unless it falls into a class of interlocutory orders that are appealable by right or is certified for an appeal in advance of final judgment.55

Do not attempt to appeal an interlocutory order as a final order. The two appeals have different procedures and the appellate court will make you follow the proper procedure regardless of what the order is titled. This could be costly. Masking or mistaking an interlocutory order as a final order for appeal purposes has failed. The Supreme Court has dismissed appeals brought as a final appeal when all issues before the trial court were not resolved. The court determined that if any issues remain, the order and appeal is interlocutory. The court dismissed the appeal even after a party tried to fix the issue through an order nunc pro tunc and asked the court
to recast the appeal.59

CONCLUSION
Interlocutory appeals are a method to get an opinion from the appellate court before having to wait until the completion of the case. Recognizing when it is an option and knowing the proper procedure to file each type is key to adding it to your arsenal of litigation strategies.

ABOUT THE AUTHOR
Chase McBride is an attorney at Ritchie, Rock, McBride & Atwood Law Firm with locations in Pryor and Shawnee. He is a general litigation attorney who primarily practices business, property, family and criminal matters. He received his J.D. from the OU College of Law, as well as an MBA and Certificate in Law and Entrepreneurship from OU.