Evaluating the Jurisdiction of Municipal Courts After Castro-Huerta

This argument has been the subject of criticism4 and has not yet been addressed by the appellate courts.5 The argument was originally developed based on a prior understanding of how criminal jurisdiction within Indian country is evaluated. The United States Supreme Court recently modified that jurisdictional evaluation in Oklahoma v. Castro-Huerta.6 This article seeks to provide an overview of the evaluation of the jurisdiction of municipal courts within the reservations of the Five Civilized Tribes in light of Castro-Huerta. 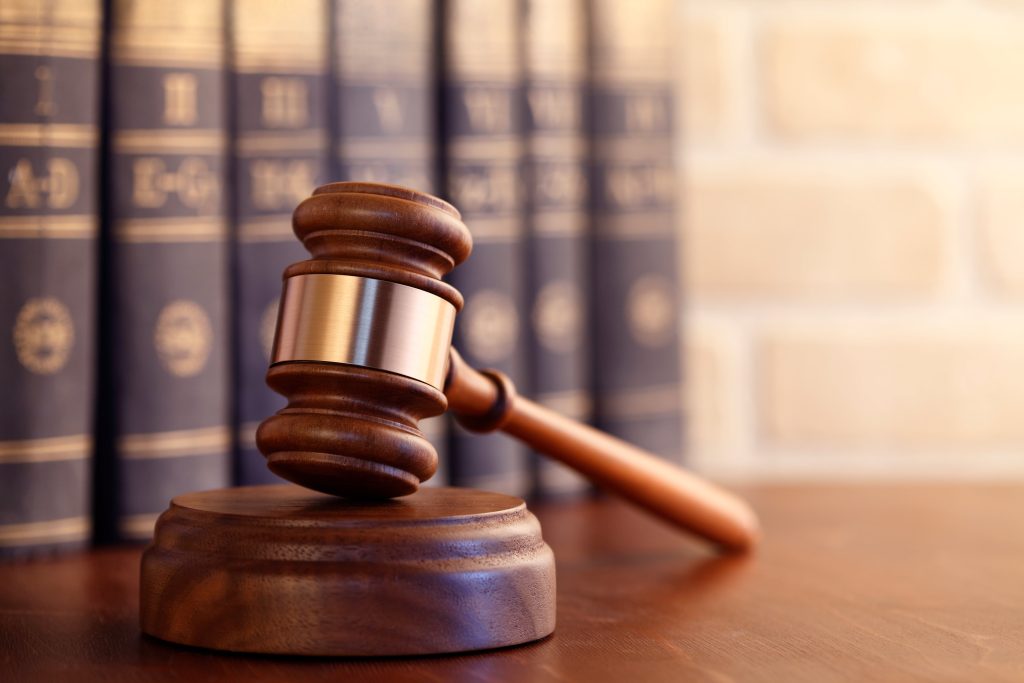 Except for the Major Crimes Act,14 federal law does not preempt the state from exercising preexisting jurisdiction over crimes by or against Indians within Indian country.15 As a result, the preemption analysis turns on whether the exercise of state jurisdiction would unlawfully infringe on tribal self-government. This is evaluated utilizing the Bracker16 balancing analysis, which weighs the impact the exercise of state jurisdiction would have on tribal, federal and state interests.

In Castro-Huerta, the court held that the exercise of state jurisdiction over crimes committed by non-Indians against Indians in Indian country would not unlawfully infringe on tribal self-government.17 More significantly, by shifting from a bright line approach (i.e., that states lack jurisdiction over all crimes by or against Indians occurring in Indian country) to a Bracker analysis, the court potentially opened the door to future challenges based on the argument that the exercise of state jurisdiction over an Indian who committed a crime outside of their own tribe’s reservation but (within the reservation of another tribe) would not constitute an unlawful infringement on tribal self-government.18 This argument, if adopted by the court, would likely require the court to overrule numerous prior precedents that have made clear that states lack jurisdiction over crimes by Indians in Indian country.19

As noted above, Castro-Huerta might have opened the door for an argument in a future case that the states have preexisting jurisdiction over crimes committed by an Indian within another tribe’s reservation. That argument, while intriguing, is one that must be resolved by the United States Supreme Court and not by municipal judges. The court’s prior precedents make clear that states lack preexisting jurisdiction over crimes committed by Indians in Indian country. The court might have signaled a potential interest in revisiting those precedents,20 but it did not do so in Castro-Huerta.21 Unless and until the court reconsiders those precedents, municipal courts should proceed very cautiously before relying solely on the state’s preexisting jurisdiction when an Indian is accused of violating a local ordinance.

The state’s preexisting jurisdiction likely remains preempted as to crimes by Indians within Indian country. As such, municipal courts within the reservations of the Five Civilized Tribes may only exercise jurisdiction over Indians for ordinance violations if they may lawfully assume such jurisdiction pursuant to an act of Congress.22 Many municipalities responded to McGirt by taking the position that §14 of the Curtis Act of 1898 authorizes their courts to lawfully assume jurisdiction over those ordinance violations. Section 14 provided, “All inhabitants of such cities and towns, without regard to race, shall be subject to all laws and ordinances of such city or town governments[.]”23

The Curtis Act was a comprehensive and special statute governing matters throughout Indian Territory.24 As to the reference to “race,” one year earlier, a Congressional enactment had applied the local, territorial laws in effect within the Indian Territory “to all persons therein, irrespective of race[.]”25 The Supreme Court interpreted that language as expressing Congress’s clear intent to apply those laws to Indians as well as non-Indians.26 Section 14 expressed Congress’s clear intent to subject Indians to municipal ordinances.

While §14 was adopted prior to Oklahoma becoming a state, Congress clearly intended that §14 would continue to authorize municipalities within the reservations of the Five Civilized Tribes to lawfully assume jurisdiction over Indians for ordinance violations post-statehood. In enacting §14, Congress was expressly contemplating that the lands of the Five Civilized Tribes would be included within a future state. Section 29 of the Curtis Act contained Congress’s approval of an allotment agreement with the Chickasaw and Choctaw nations. Within that agreement, Congress agreed to allow those two nations to maintain their governments for eight more years with the following understanding: “This stipulation is made in the belief that the tribal governments so modified will prove so satisfactory that there will be no need or desire for further change till the lands now occupied by the Five Civilized Tribes shall, in the opinion of Congress, be prepared for admission as a State to the Union.”27

Congress’s intent to retain the authorization in §14 in full force and effect is further evidenced by the fact that every allotment agreement approved by the tribes on or after the date the Curtis Act was adopted included express language whereby the tribes expressly agreed that §14 would remain in full force and effect within their lands.28 The authority for cities and towns within the reservations of the Five Civilized Tribes to lawfully assume jurisdiction over ordinance violations by Indians is thus founded both on §14 of the Curtis Act itself as well as the consent to §14 by the tribes evidenced in those agreements with the United States.

Sections 13 and 21 in the Enabling Act affected only the local territorial laws. Congress was merging two territories with two distinct sets of local territorial laws into one state. As such, pursuant to Article IV, Congress had to designate which body of local laws would be the first set of state laws.32 The relevant provision from §14 was not a local law applicable in the Indian territory. It was an exercise of Article I power, which authorized the enforcement of local ordinances as to Indians. The shift in local laws affected the general organization and authority of the affected municipalities.33 It did not alter Congress’s exercise of Article I authority authorizing those municipalities to lawfully assume jurisdiction over ordinance violations by Indians.34 Congress could repeal the authorization from §14, but to date, it has never done so.

It is important to note, in closing, that the appellate courts have yet to resolve the question of whether §14 continues to grant municipalities within the reservations of the Five Civilized Tribes the authority to lawfully assume jurisdiction over ordinance violations by Indians. The relevant provision from §14 was a unique enactment by Congress applicable to a unique area of the United States at the time of its enactment. As such, the appellate courts have never had occasion to consider this kind of unique legal argument. Until the appellate courts resolve this issue, hundreds of cities and towns across the reservations of the Five Civilized Tribes will be forced to decide whether to avail themselves of this argument or to decline to enforce the local ordinances their inhabitants have adopted as to those inhabitants who are Indian.

Matthew Love serves as general counsel for the Oklahoma Municipal Assurance Group (OMAG), a governmental risk pool formed by interlocal agreements executed by hundreds of Oklahoma cities and towns. He also serves as city attorney for the city of Warr Acres, city prosecutor for The Village and as legal advisor to the Oklahoma Association of Chiefs of Police (OACP).