Is Virtual Reality the Future of Courtrooms? 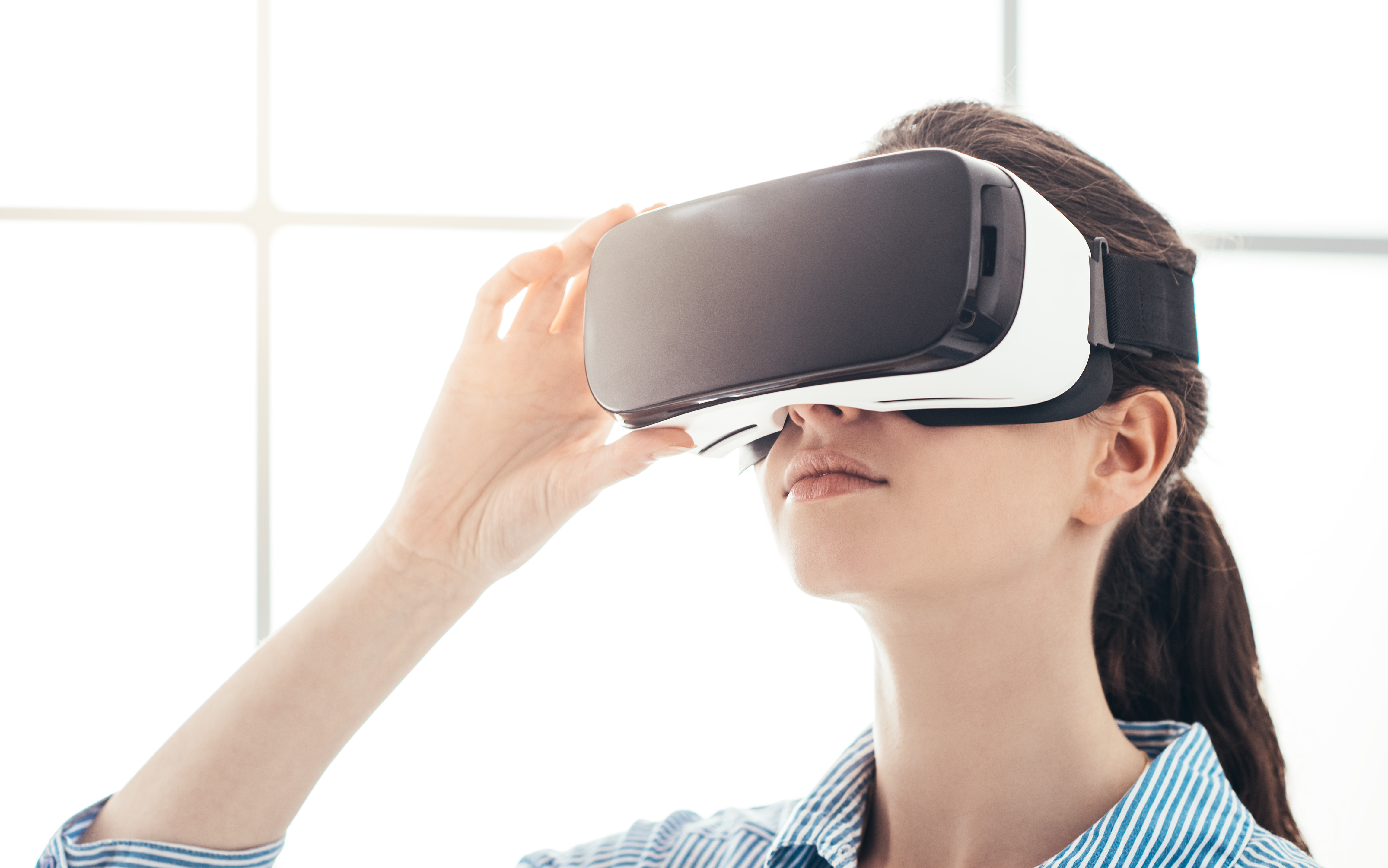 Virtual reality (VR) has made a splash the last few years in the video and gaming markets. People can strap on an Oculus Rift or HTC Vive and feel like they’re stepping into another reality. You can go on a roller coaster, swim with sharks or visit a haunted house. However, in the last few years VR has started to make its way into courtrooms as well.

What better way to take a juror back to the scene of a crime than to put a VR mask on their face and drop them right in the middle of a car accident or murder scene.

Folks who aren’t familiar with VR might think it’s like playing a video game or the graphics are equivalent to a game of Sonic the Hedgehog, but that’s not the case. Jurors and other members of the courtroom are finding the visuals are crystal clear, the impact is almost like reality and people can see and feel exactly what it would be like to be at a particular scene.

Tech-savvy attorneys are using this to their advantage.

Clear back in 1992, a virtual reality presentation took jurors to the scene of a motorcycle accident and persuaded the jury that a motorcyclist had chosen to ride on dangerous terrain, and that Honda Motor Co. was not responsible for the accident.1 But, it’s come a long way since then!

Currently, the Bavarian State criminal office is using VR in the Nuremburg trials by creating a virtual reality version of the infamous Auschwitz concentration camp.2 Jurors get to literally walk around and see the horrendous environment, the terrible conditions and the thousands of innocent people that were put to death in gas chambers! That has the potential to literally change the outcome of a trial!

Marc Lamber and James Goodnow, with Lamber Goodnow in Phoenix, sum up the new opportunity well. “Virtual reality can do more than just transport jurors to the accident scene, it can put them in the car at ‘impact.’ The sense of ‘presence’ that VR provides has the potential to be a game changer in the practice of law,” they said.

It can also be used to poke holes in the opposing team’s arguments. Perhaps there is a key witness who is testifying they saw the entire accident from where they were standing. If you can take the jury back to the corner where the witness was standing and show them a tree was right in the way and there was no way the witness could have a clear view, that could really help your case … don’t you think?

Kenton Brice, a former trial lawyer and now director of technology innovation at the OU College of Law, has been informing students and professionals alike about the various uses of VR in the courtroom.

“VR opens up discovery or evidence presentation to a limitless degree. Before we had poster boards, then we had PowerPoint; now we will have this 3D content that we actually import into a courtroom,” he said. “We have been using photographs in the courtroom for years. It is the same idea. It is just wrapping your mind around this photo — instead of being flat, it is now textured.”

WHAT IS THE DOWNSIDE OF VR IN THE COURTROOM?
One of the obvious problems surrounding the use of VR in a courtroom is the fact that depending on how the video or scene is designed, it can easily present a one-sided narrative, thereby giving the jury a biased perspective.

Essentially, that means if you can present your perspective better, you win. This is all dependent on whether the judge allows the VR re-creation into the courtroom of course.

WHAT DOES IT TAKE TO BRING VR TO THE COURTROOM?
Now we have you convinced of the value VR can bring to any court case, but that leads to more questions such as:

Most law firms that are currently using VR are working with experts to 3D scan the relevant environment, transfer it to wire frame and then build it out – based on the physical evidence.

The 3D experts then turn it over to accident reconstructionists, biomechanical engineers and other experts who can scientifically explain what happened at the scene of the accident or crime. They are the ones who can put together a final product that is ready for your jurors to experience in virtual reality.

However, it’s not as simple as making a VR presentation and showing up in the courtroom. Your VR experts will need to be prepared to testify in court regarding the accuracy of their models, and before that, the judge will decide if it can even enter the courtroom. Your experts will receive intense cross-examination from the opposing attorneys and will be subjected to quite the gauntlet before a headset is ever placed on a juror’s head.

Cost is a big factor as well!

Even though the cost for creating virtual reality scenes for the courtroom is inching its way down, it’s still a game of whoever has the deepest pockets wins. The cost for a digitized recreation of a scene will generally run in the six figures.

“We can make it look as realistic as you see in Hollywood, pretty much,” said Gregory “Frenchy” Hedon, digital strategist and content director at Kitchen Sink Studios. “Is it always necessary? Absolutely not. Is it costly? Absolutely yes.”4

However, it’s noteworthy to consider virtual reality as a cost saving tool compared to transporting the jury outside of the courtroom to the physical scene of an incident or crime.

SO, IS VIRTUAL REALITY WORTH YOUR TIME AS AN ATTORNEY?
It really comes down to the specific evidence you are trying to present to the jury. Sometimes taking them to the scene is valuable beyond measure, but other times, a simple chart or graph can do the trick and save lots of time and hassle – and present less opportunities for the opposing lawyers to pick holes in your evidence.

The answer is, there really isn’t an answer. VR can be used in so many different ways, it’s hard to broadly say when it’s good and when it’s bad. The use of virtual reality for visualizations of mechanical or electrical systems in product liability or intellectual property cases could be particularly powerful tools for juror education and persuasion. What about taking the jury inside the lungs of a mesothelioma patient?

Although the opportunities are there, if you factor in the costs and other drawbacks, it remains to be seen whether VR proves more effective than other methods of presentation.

The widespread use and overall adoption of VR will ultimately depend on whether it can be shown that no other media is as effective or “truthful” in showing the substantive aspects of the case. Looking into the future, VR will no doubt continue to change how the legal profession tells stories. Will you be one of the early adaptors or not? It’s definitely something to consider!

ABOUT THE AUTHOR
Ron Vaughn is a solutions specialist for EMSCO Solutions, a managed IT services company in Oklahoma City that provides technology services, including virtual reality, network security and cloud computing.