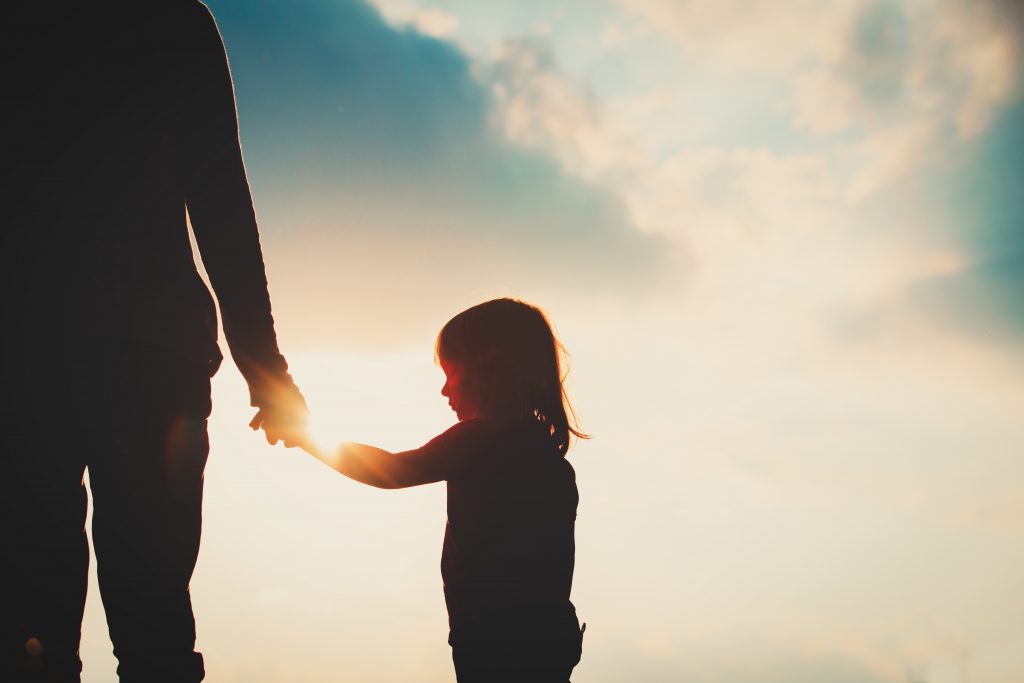 International disputes concerning a child’s residence may be subject to the Hague Convention on the Civil Aspects of International Child Abduction (Hague Convention) done at the Hague on Oct. 25, 1980, and its implementing legislation, the International Child Abduction Remedies Act (ICARA).1 The stated common purpose of the Hague Convention and ICARA is to protect children internationally from a wrongful removal or retention and to establish procedures for a prompt return to the habitual residence.2 It is a mechanism to prevent parents who are dissatisfied with custodial orders, directives or rights from abducting children, to seek more favorable treatment in another country.3 Contracting states are required to return the children without deciding anew the issue of custody.4

HAGUE TREATY PARTNER COUNTRIES
As of the date of this publication, there are 101 contracting states to this convention, and the complete list of countries can be found at the website for the Hague Conference on Private International Law.5

BURDEN OF PROOF CONSIDERATIONS FOR CLIENT INTAKE
Pursuant to ICARA, a party filing a Hague Convention action has the burden of proof to establish by a preponderance of the evidence that a child has been wrongfully withheld (removed, retained or access rights denied) within the meaning of the convention.6 A removal or retention is “wrongful” when it “is in breach of rights of custody attributed to a person … under the law of the State in which the child was habitually resident immediately before the removal or retention.”7 A Hague Convention petitioner must show: “1) the child was habitually resident in a given state at the time of the removal or retention; 2) the removal or retention was in breach of petitioner’s custody rights under the laws of that state; and 3) petitioner was exercising those rights at the time of removal or retention.”8 Further, the wrongful act must have occurred and not be merely anticipatory.9 For example, courts may dismiss a Hague Convention action where it is conceivable that a parent could be denied access or that a child may be inappropriately retained, if the turn of events has not yet occurred.10

The term “habitual residence” is not defined by the Hague Convention or ICARA.11 That determination begins as a question of fact for the court based on the unique circumstances of each case.12 Factors courts consider include a child’s acclimatization to a home or country13 or the parents’ last settled or common purpose as to the child’s habitual residence.14 Even if a child has lived in a country where there was no settled intent to make it the child’s permanent home, courts may find that the habitual residence lies elsewhere.15

Under ICARA, the relief available is limited to the return of a child to the country of habitual residence. ICARA directs that the courts will determine only the rights under the Hague Convention and will not provide additional relief on any underlying child custody claims.16 In fact, there is no actionable claim pursuant to ICARA where a party merely disputes or moves to modify visitation terms.17

INITIAL INTAKE CHECKLIST
Under ICARA and the Hague Convention, a client intake to evaluate the unique circumstances as to each child would consider the following:

CUSTODY ORDERS AND RIGHTS
Pursuant to the Hague Convention, a removal is wrongful when it is in breach of custody rights under the laws of the country of a child’s habitual residence and where those custody rights were being exercised at the time of the removal.18 Accordingly, intake should cover the following:

THE DEFENSES TO RETURN
Under a Hague Convention analysis, the United States Supreme Court instructs that the following are defenses to the return of a child:

Return is not required if the parent seeking it was not exercising custody rights at the time of removal or had consented to removal, if there is a “grave risk” that return will result in harm, if the child is mature and objects to return, or if return would conflict with fundamental principles of freedom and human rights in the state from which return is requested.19

Parental consent and acquiescence are separate and distinct affirmative defenses.20 The consent defense concerns the petitioner’s conduct before the contested removal or retention, while acquiescence concerns whether the petitioner by words or action subsequently agreed to or accepted the removal or retention after the fact.21 If the party removing a child or children intends to argue one of these defenses, the burden of proof is on the remover.22 As a result, client intake should:

ATTORNEY FEE DISCLOSURES AT INTAKE
Pursuant to 22 U.S.C.A. §9007(b)(1), Hague Convention petitioners may be required to bear the costs of legal counsel, court costs incurred with their petitions and travel costs for the return of a child or children. However, if a court does order the return, it also shall order the respondent to pay the necessary expenses incurred by the petitioner, unless the respondent can establish that such would be clearly inappropriate.23

According to the 10th Circuit, the “clearly inappropriate” standard provides this court with “broad discretion in its effort to comply with the Hague Convention consistently with our own laws and standards.”24 An award of fees and expenses under the convention and ICARA involves principles of equity.25 As an example, one court admonished:

Indeed, his financial condition is such that it is “clearly inappropriate to award any attorney’s fees against him, because he simply will be unable to pay any amount of an award for attorney’s fees and still provide any support to his children, and such an award would simply convert [Petitioner’s] counsel’s pro Bono work into a marital debt.26

At intake, the financial discussion should include the potential cost and burden of Hague Convention litigation.

COUNTRIES THAT ARE NOT HAGUE SIGNATORIES
Apparently, the courts are not uniform in the treatment of parental rights derived from non-Hague countries.27 However, according to the United States Court of Appeals for the 10th Circuit, when a child is removed to a nonsignatory country, there is no remedy under the Hague Convention or ICARA.28 Because the Hague Convention does not address treatment of non-Hague signatories, courts are left with the International Parental Kidnapping Crime Act of 1993.29

JURISDICTION, CALENDAR AND TIMING
Hague Convention cases move quickly, and clients and counsel need to be prepared.30 Article 11 of the Hague Convention directs that contracting states act expeditiously in proceedings for the return of children.31 The judicial or administrative entities are to reach a decision within six weeks or they may be asked to explain the lack of a decision.32

Hague Convention actions must be filed expeditiously as well. Pursuant to Article 12 of the Hague Convention, if there was a wrongful removal or retention and a period of less than a year has elapsed from the date of wrongful removal/return, the court must return the child, and the return is mandatory unless an Article 13 exception applies.33 If, however, the child has been retained for more than one year, the court gains discretion in whether or not to return the child.34

The time period for filing starts to run from the date of the wrongful act. As an example, if a child was removed to a country with agreement that the child would be returned Aug. 1, and the child was not returned on that date, Aug. 1 begins the retention.

With respect to choosing the appropriate court for filing, a Hague Convention case may be filed as follows:

Any person seeking to initiate judicial proceedings under the Convention for the return of a child or for arrangements for organizing or securing the effective exercise of rights of access to a child may do so by commencing a civil action by filing a petition for the relief sought in any court which has jurisdiction of such action and which is authorized to exercise its jurisdiction in the place where the child is located at the time the petition is filed.35

Both federal and state courts have original and concurrent jurisdiction in the place where the child is located.36

CONCLUSION
A careful and expeditious intake is required when a potential international dispute arises concerning a child’s country of residence, to determine applicability of the Hague Convention and its implementing framework. While the intake necessarily analyzes each child’s habitual residence, it also must analyze the role of each parent in the move or planned move from the habitual residence. While the primary premise underlying the Hague Convention and ICARA is a simple one, the intake analysis is as complicated as are the internationally conflicted families with ties to multiple countries.

ABOUT THE AUTHOR
Brita Haugland Cantrell is a trial lawyer with McAfee & Taft and represents clients in all aspects of family law and litigation, including divorce, complex business valuations and asset and debt apportionment, custody disputes and Hague Convention matters. She earned her J.D. from the OU College of Law and is a graduate of the National Institute of Trial Advocacy.