By Sarah Stewart and Hiba Jameel

2021 has been quite the year for adult guardianships. From the Netflix film, I Care a Lot, based on the true story of a professional guardian in Nevada who swindled the courts into giving her charge over numerous peoples’ assets and affairs, to the frenzy of questions behind the conservatorship of Brittany Spears, adult guardianships have received a lot of public attention.

An article from A Reporter At Large1 outlines the cases of several people in Nevada who were found incapacitated. The court ruled these people needed guardianship. The court often did not meet the proposed wards and granted guardianship to businesses that received money from the wards’ estates to work as their guardians. A family member realized something was off about the cases and began investigating. The family member received no help from local law enforcement. She found hundreds of cases where guardians were granted temporary guardianship without notice to the ward or their family.

By the time the families realized what was happening and got a hearing with the court, the wards were often removed from their homes and placed in long-term care facilities. The guardian would discredit the families who tried to gain guardianship, or if they lived out of state, they were automatically disqualified from serving. The wards were rarely able to attend court and were often intentionally excluded. But when the wards did make it to court, their testimony was often disregarded because of vague records of “incapacity” that were filed in the court documents. 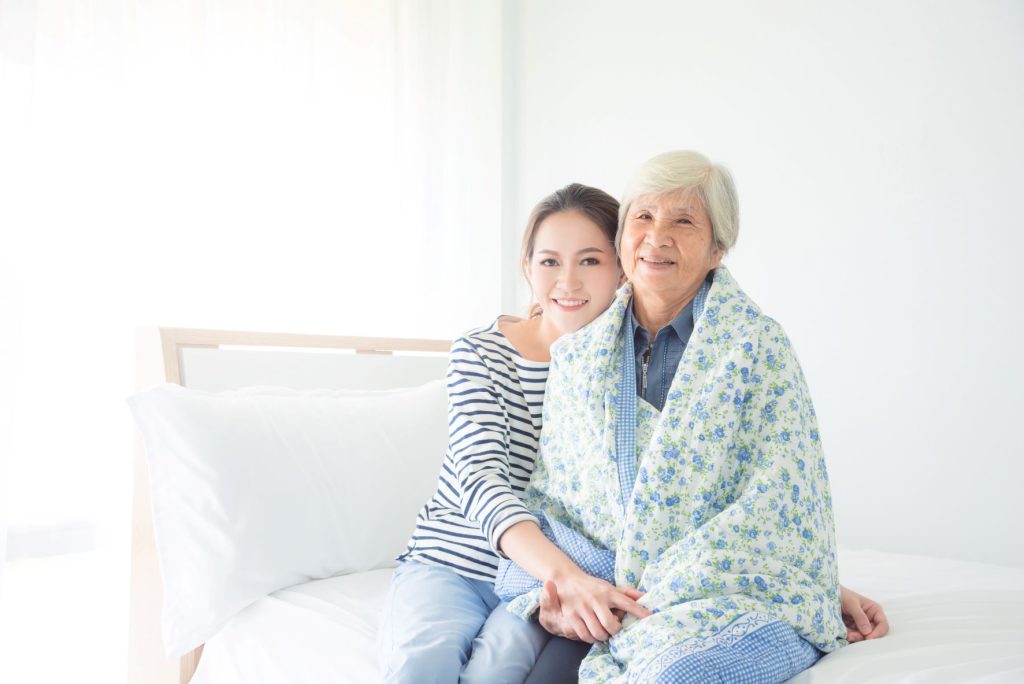 After family members banded together to get their stories to local media, the Nevada attorney general finally opened an investigation. When the investigation concluded several professional guardians had fraudulently gotten guardianship over hundreds of people and stole their assets, Nevada started a commission to reform their system. That reform began in 2018 with a new law that gave all wards the right to have their own attorney. None of the judges, attorneys or medical professionals appear to have received much punishment.

The mishandling of these guardianship cases begs the questions: What is the best way to protect wards from potentially harmful guardians? Or to protect the public from those who would use the courts to steal from them?

Oklahoma’s laws on adult guardianship are codified in Title 30, Article III. In addition to the priorities2 and restrictions on the number of wards a guardian can manage3 already set forth for the court in choosing a guardian, the Legislature enacted a few changes that took effect Nov. 1, 2021, to help protect Oklahoma’s potential wards even more.

When Guardians Are Appointed?

The current statute regarding appointment of guardians got an overhaul effective Nov. 1, 2021.4The Legislature added provisions requiring the court to determine the extent of a ward’s incapacity and whether “less restrictive alternatives” to guardianship could be an option.5

Moreover, the statute adds language stating a guardianship must be 1) “used only as necessary to promote and protect the well-being of the person and his or her property,” 2) “designed to encourage the development of maximum self-reliance and independence of the person” and 3) “ordered only to the extent required by the actual mental, physical and adaptive limitations of the person.”7

Through these changes, the Legislature clarified the intention to use a guardianship as a last resort and made its desire to protect Oklahoma’s potential wards’ rights clear. Additionally, the Legislature added specific provisions that must be stated in the order for guardianship. First, the Legislature added a requirement to the order that states whether the ward has the capacity to vote.8 Second, effective Nov. 1, 2021, the guardian must send the guardianship plan to those entitled to notice under 30 O.S. §3-110(A).9 The extra requirement allows the ward’s family to review the plans for care and management of property for the ward, offering the ward one more level of review and protection over their person and assets.

The circumstances surrounding guardianships have always been ripe for abuse. Those who wish to harm the vulnerable have used these laws to embezzle assets and take away the rights of those who cannot protect themselves. Oklahoma’s recent updates to the guardianship laws make abuse of the system harder.

Sarah C. Stewart graduated from the OCU School of Law and practices in Edmond. She focuses her estate planning practice on helping families understand and plan for their specific goals throughout their lifetimes. She has helped Oklahoma families with guardianship, estate planning and probates since 2009.

Hiba Jameel is a graduate student at the OCU School of Law. She holds a bachelor’s degree in translation from her native country, Iraq, and a master’s in international relations from the University of Central Oklahoma as a Fulbright scholar. Her diverse career ranges from nonprofit to legal support.