Ethics: A View From the Bench 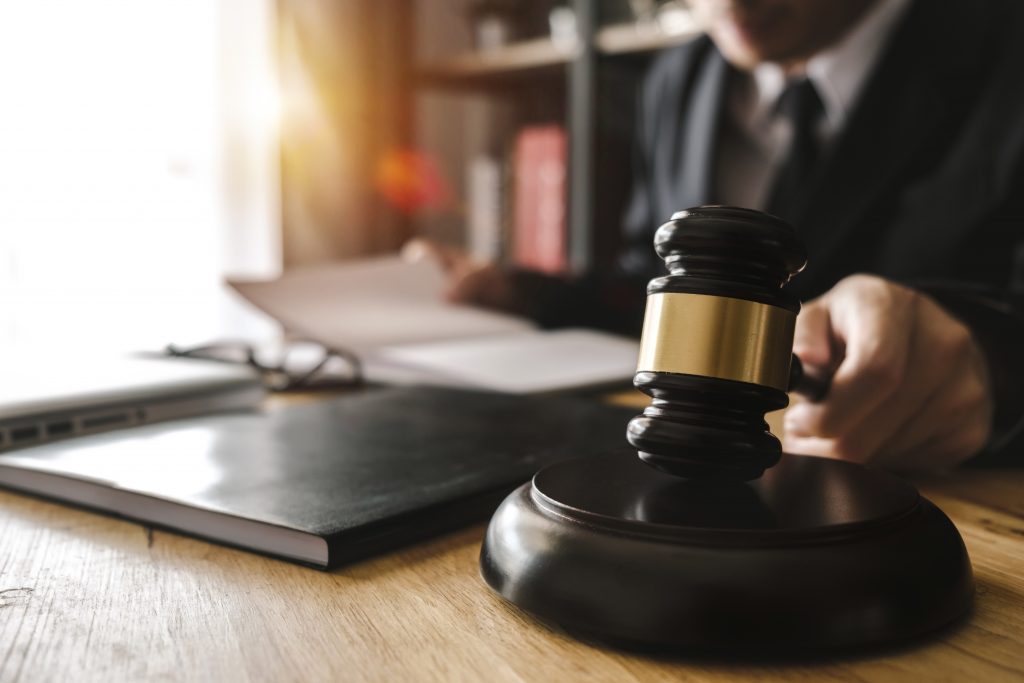 The practice of law is a tough business, and the trial process can be contentious and difficult. Nevertheless, our legal system is the best in the world. A good trial, handled fairly and with healthy advocacy, usually results in a rough form of justice. As difficult as the process may be participants should not have to suffer discourteous, impolite, impudent, uncivil or impertinent behavior from each other.

The roles of lawyers and judges are especially important in this process because they assume a solemn duty to protect legal rights and work for justice under law. Their behavior indicates how seriously they take this role.

We all know lawyers who are difficult, hard to get along with, short-tempered, impatient or contentious. Some lawyers will tell you they charge more when a particular lawyer is on the other side and with good reason. How many times has a lawyer warned clients about a particular judge? Recently, the conduct of a judge was the focus of nationwide attention for intemperate behavior, ignoring due process and fundamental rights of individuals and disregarding applicable laws, particularly contempt law.

A lawyer once told me there is a fine line between advocacy and rudeness. While most lawyers and judges are respectful, reasonable, hard-working, prepared and conscientious, some cannot control their emotions and use difficult behavior as a method of practice. Most would agree that effective representation does not require, and is in fact impaired by, conduct which can be characterized as uncivil, rude, abrasive, abusive, vulgar, antagonistic or obnoxious, and that rude behavior hinders effective advocacy.

The Preamble of the Code of Judicial Conduct states: “Judges should maintain the dignity of judicial office at all times and avoid both impropriety and the appearance of impropriety in their professional and personal lives. They should aspire at all times to conduct that ensures the greatest possible public confidence in their independence, impartiality, integrity, and competence.”2

Professionalism is not just a behavior to be practiced for advantage or appearance. Rather, it should be practiced in a way to create an atmosphere conducive to effective advocacy, fair decision-making and achieving just results. It should also promote public respect for the legal profession. U.S. Supreme Court Justice Louis Brandeis once said, “If we desire respect for the law, we must first make the law respectable.”3 The same applied to our behavior.

Justice John F. Reif of the Oklahoma Supreme Court stated, “The fact that our system of justice is referred to as the adversary system does not mean that the process and people involved must be antagonistic and combative. Indeed, our system is adversarial only in the sense of allocating burdens regarding issues, proof, and persuasion, and in allowing an opportunity for each party to contest and controvert whether their opponent met their assigned burdens. Otherwise, our system of justice is marked by the reasoned, peaceful resolution of disputes.”4

Obviously, lawyers seek to win their cases – that’s why they are hired. Wins enhance a lawyer’s reputation, which in turn means more, and better, cases and more, and better, fees. Judges seek to make good decisions which are respected by the lawyers and the public and which are affirmed if appealed. Even more important than the skill and reputation of lawyers and judges is the way we conduct our business. Society values a legal system whose main goal is achieving just and fair results. I submit we can do that with the highest professionalism.

Michael C. Flanagan has been the associate district judge of the Cotton County District Court since January 2007. Before taking the bench, he practiced law in Cotton County for 26 years. Judge Flanagan has served on the Oklahoma Supreme Court’s Juvenile Justice Oversight and Advisory Committee since 2011, having been appointed by Chief Justice Steven W. Taylor and reappointed by Chief Justice Douglas Combs.