The Back Page | Unseen Unheard Unspoken 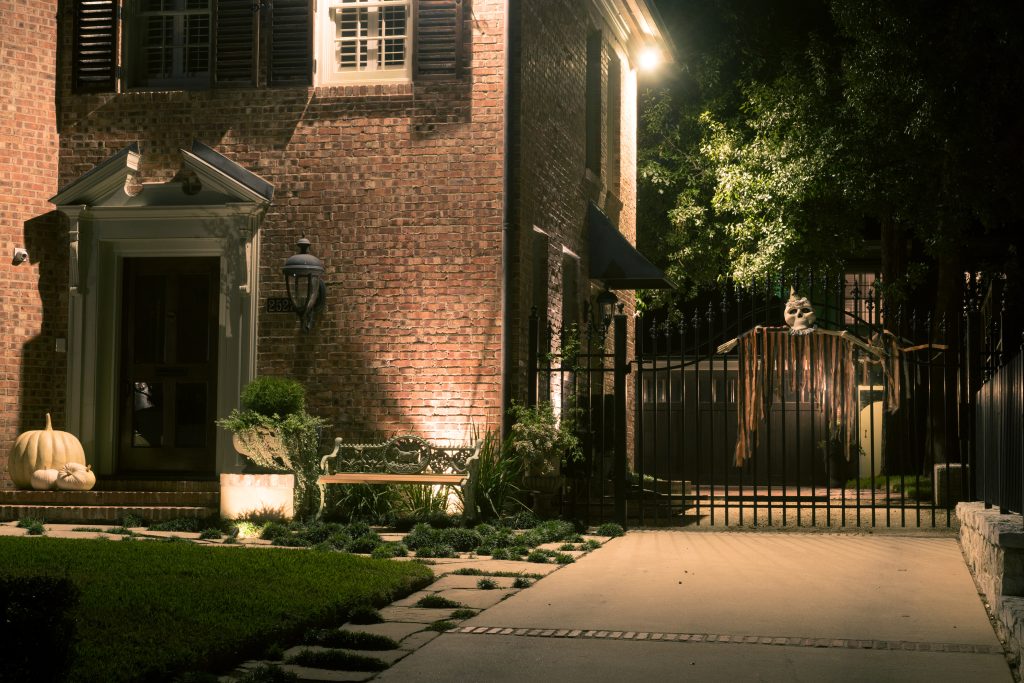 Attorney Matt Waldman* came into my office one day to talk about a contract he was drafting. Matt believed and practiced cold, hard logic. He had that enviable ability to unwind any legal problem, discover the real issues and arrive at several options for a solution.

"We are selling our house, and I have a question," he said.

"Why are you getting rid of it?"

Matt and his wife, Elizabeth, lived in an old oil money mansion near Tulsa's Woodward Park with their three grade-school-age sons. Matt and Elizabeth met while attending a Little Ivy in the upper Midwest. Elizabeth remained a bit of a hippy but was brilliant. She claimed to be an agnostic – Matt, an atheist.

"Our house went up in the early 1920s. The basement was completely built out as a part of the original construction. Our washer and dryer are down there. Sometimes, when Elizabeth does the laundry, she hears Jazz Age party noise in full swing. She turns around, and no one is there."

"Have you heard it?"

Matt nodded and held up the draft contract.

"Do we have to disclose it?

George Becker's health failed in his early 60s and forced the end of his lifetime bookkeeping career. Now in his 70s, George was homebound in a ragged west side apartment.

"Thank you for coming," George said. "My pastor suggested I call you." He motioned me to a rust-colored easy chair in his living room.

George handed me a newspaper that had been published several weeks before. "Do you see that article about the man who preyed on old women and stole tens of thousands of dollars from them?"

"I think my ex-wife was one of his victims. She died late last year. We had one child, a daughter. Everything went to her. My ex-wife had a lot less than she should have had when she died."

George continued, "Two nights ago, about 2 a.m., my ex-wife appeared, all shiny, standing right over there."

He nodded toward the other side of the room. "She said 'Seek justice.'"

Walter Burton, at the age of 91, still combed his hair and dressed with the precision of a soldier. After his military stint, he continued to serve his community and country honorably. His wife had died the year before. He needed to update his will. He spoke with a crisp cadence.

"I want my cash and investments to be split four ways among my children. I would like my house to go to a granddaughter, but there's a problem."

"My wife and I moved into this house in 2005. Not too long after, apparitions began visiting us. They don't speak or frighten us. They usually just walk through.

"Do I have the house sold when I die or just give the house with its apparitions to my granddaughter?"

Attorneys don't speak about some things.

*Names and immaterial facts have been changed to preserve confidences.

Mark S. Darrah is a general civil practice attorney in Tulsa and the author of A Catalogue of Common People.