If last month’s article was any indication, I’m a big fan of themes. Now that the ghouls and goblins have retreated into attic storage for another swift 365, it’s time to turn our minds to something much less frightening: from carving pumpkins to baking them. The autumn winds turn brisk, and winter begins making its presence known. With that cold, though, comes the greatest holiday of the year; the holiday in which your only obligation is to eat. Thanksgiving. 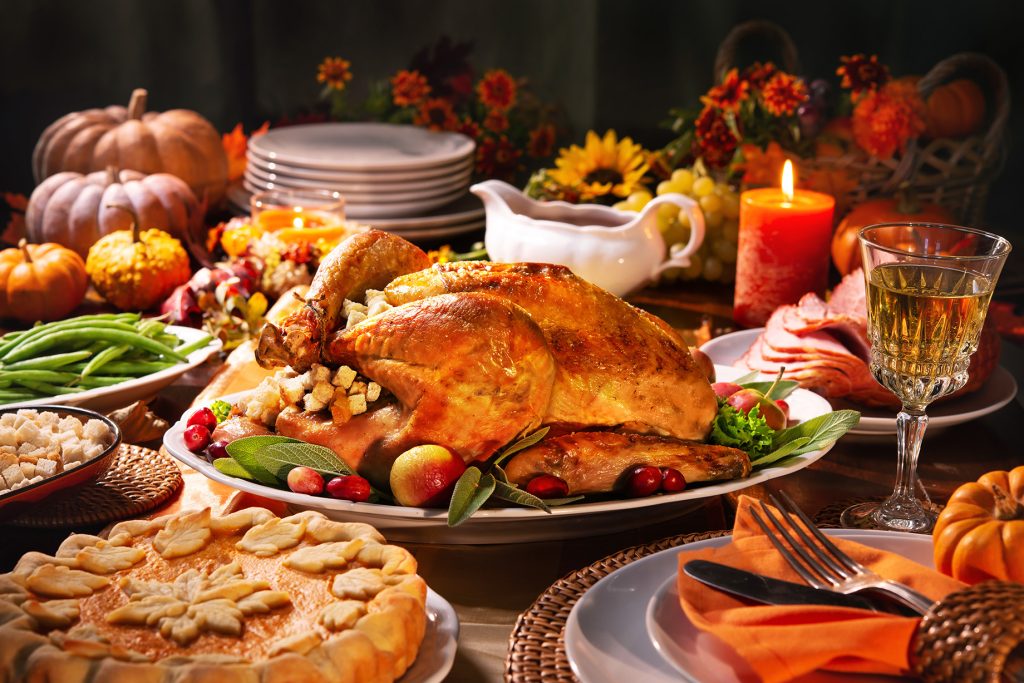 Everyone has their own traditions associated with the great American mastication marathon. For my family, the one-two punch of the Macy’s Thanksgiving Day Parade, followed by the National Dog Show is essential. For some, it’s all about football – both on TV and in the backyard. For others, at least one can assume based entirely upon the laws of probability, Thanksgiving is all about the White House Thanksgiving turkey pardoning. It’s this third tradition I’d like to spend some time considering.

For the uninitiated, every year shortly before Thanksgiving, the U.S. president is presented with a live turkey from the National Turkey Federation. The president, per tradition, issues a ceremonial pardon, saving the turkey from death via the dinner table.

This incredibly bizarre, somewhat problematic and undeniably American tradition is one of uncertain origins. It all began in the 1870s with a Rhode Island poultry dealer named Horace Vose.1 Mr. Vose began sending turkeys to the White House in a much simpler time for U.S. politics. The Poultry King continued to gift his birds to the first families until his death in 1913.2 Thereafter, the turkey gifting became a free-for-all, with turkeys playing the part of Jimmy Stewart and making their way to our nation’s capital. The democratic dissemination of turkeys ended in 1947 when the presentation of turkeys became something more official, with birds coming from the poultry industry itself.3

The tradition we know and love (?) today began with President John F. Kennedy on Nov. 19, 1963, but it did not become an annual tradition until the administration of President George H.W. Bush.4 Although many would argue that the tradition of pardoning turkeys, in general, began all the way back in 1863 when President Abraham Lincoln granted clemency to a turkey destined for Christmas dinner.5

So as you sit down for Thanksgiving dinner in a few short weeks and carve into your turkey, or your Tofurky (as a recovering vegan, the word still gives me chills), look around the table at your family and remember, no matter how much you might disagree with your grandson’s politics, your daughter’s new septum piercing or your son’s insistence on wearing his AirPods at the dinner table so he can listen to his “angry music,” think on the Thanksgiving pardon and its history, replete with bipartisan comradery. If political differences can be set aside to save the life of a turkey, a two-hour dinner is a cakewalk.

So, my friends, enjoy your November. I am thankful I have the chance to write to you all once a month.