*Although the number of districts and their boundaries have changed over time, Oklahoma State Constitution (Article 7B §3) dictates that the boundaries for these elections are the Congressional Districts as they existed when the article was adopted in 1967.

Pursuant to the Procedures of the OBA Governing the Election of Lawyer Members to the Judicial Nominating Commission, Nominating Petitions have been filed with the Executive Director for Districts 5 and 6. Ballots will be mailed June 4, 2021, to active attorneys in good standing in Congressional Districts 5 and 6.* Ballots must be received at the Oklahoma Bar Center by 5 p.m. June 18, 2021. 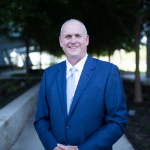 Joel is admitted to practice in the State of Oklahoma, United States District Court for the Western, Eastern and Northern Districts of Oklahoma and the United States Court of Appeals for the Tenth Circuit. He is a member of the Oklahoma Bar Association (Bankruptcy and Reorganization Section) and the Oklahoma County Bar Association (Bankruptcy Section).  Joel has served on the Chapter 7 Panel of Trustees for the United States Bankruptcy Court for the Western District of Oklahoma since 1998.  He has also served with and volunteered in various community organizations and his church. 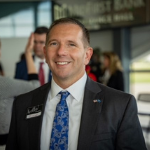 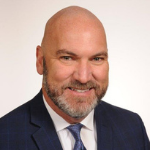 Gary’s practice is focused on criminal defense and administrative law.  He practices in Federal, State, and Municipal courts and in Administrative Hearings before numerous State boards.

Gary is currently a Law Library Trustee for the Oklahoma County Bar Association.  He serves on the board of OKC Metro Alliance.  Gary is a member of Leadership Oklahoma City Class 37.

Gary is married to Kathy and they have two children, Elizabeth and Caroline. 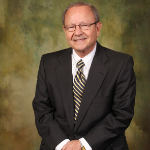 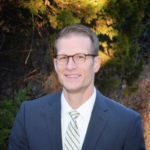 District 6 is composed of 23 counties in the north central and  northwestern part of the state, as they existed in 1967.*